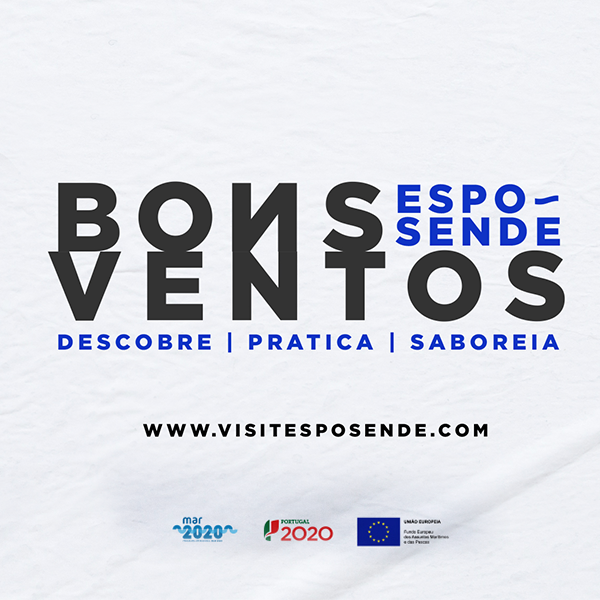 Guimarães, city of medieval origin, has its roots in remote century X.

It was at this time that the Countess Mumadona Dias, Hermenegildo Mendes's widow, he built a monastery, which became a pole of attraction and gave rise to the establishment of a population group. At the same time, the defense of the cluster, Mumadona built a castle within walking distance on the hill, creating a second anchor point. Connecting the two nuclei formed the Santa Maria Street. Later the monastery was transformed into Collegiate and acquired great importance due to the privileges and donations that kings and nobles were giving him. It became a famous center for pilgrimage and everywhere flocked believers with prayers and promises. The village continued to grow and organizing, so being surrounded by a wall that characterizes the City-Cradle.