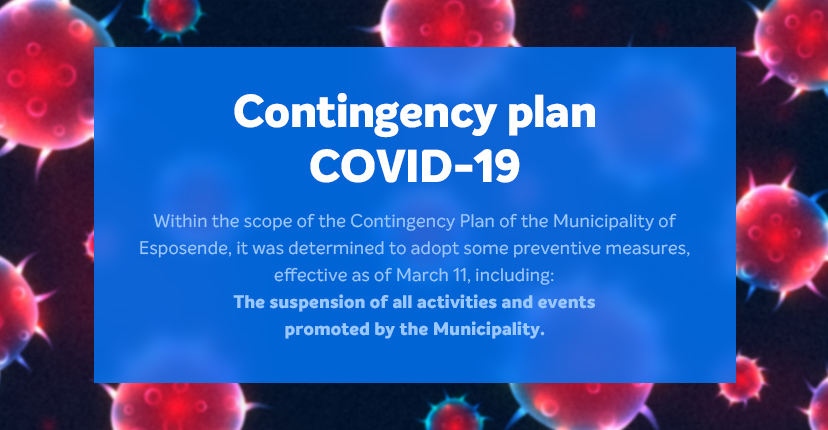 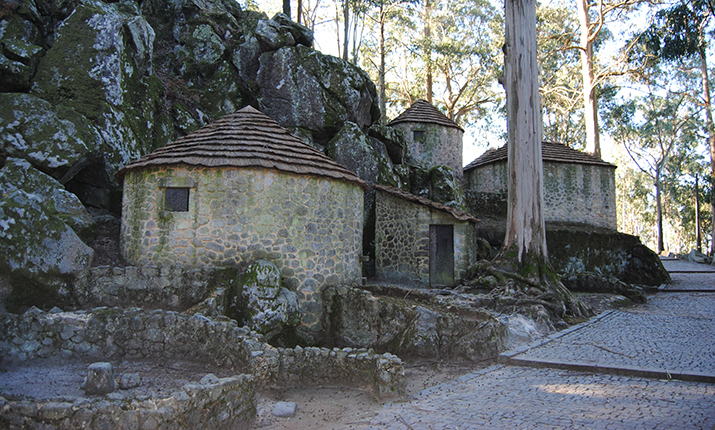 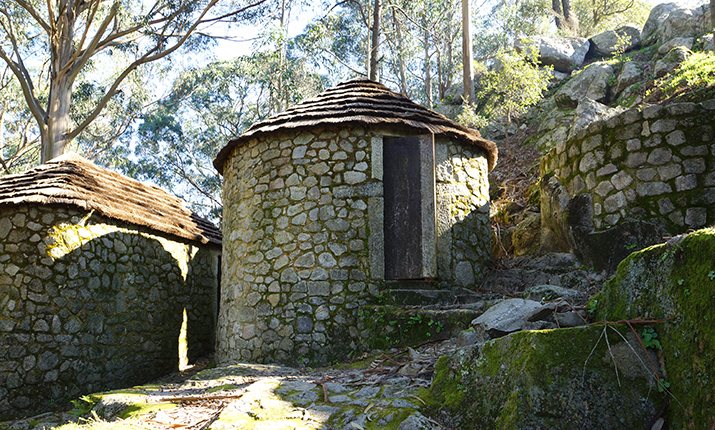 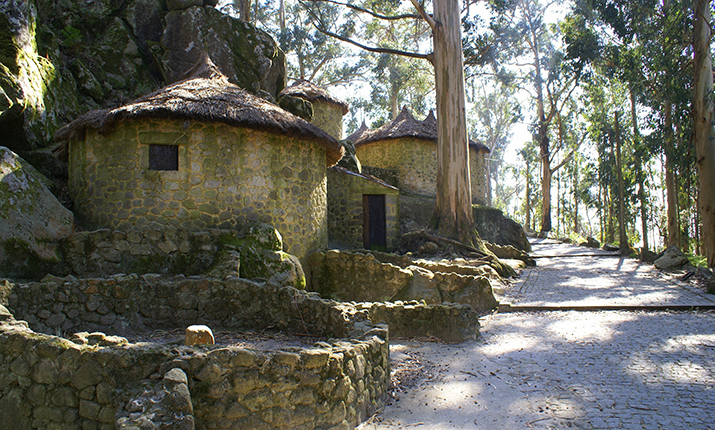 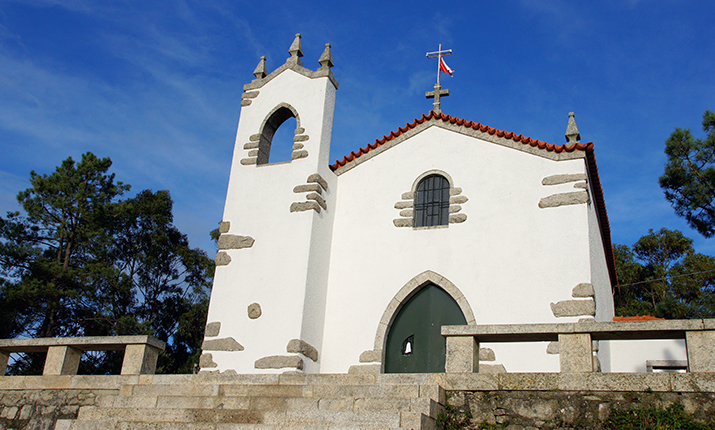 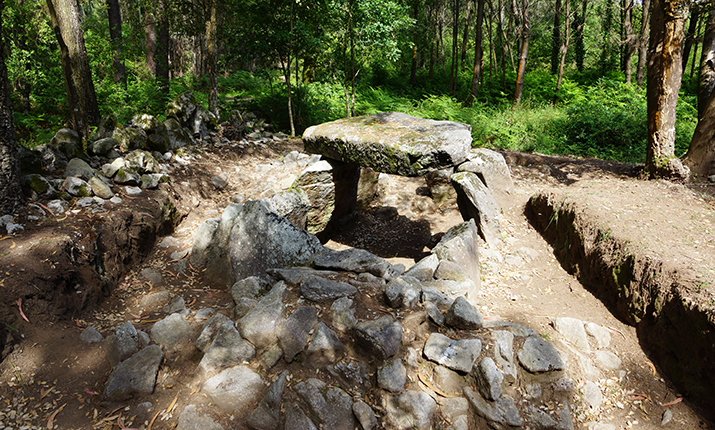 Description: This trail starts in Castro de S. Lourenço and follows the discovery of other ancient monuments, marks the presence of man in former times the forts, which are located in the highlands of Vila Chã.
Not only will the monumental valence, as a reason for this hike, as there is much more to consider in landscaped, natural and ethnographic terms. Following in any direction, this route signposted in both directions will allow passage through different landscapes that lie around the town of Vila Cha. Through the woods and maritime pine, gorse and heather, farmland and vineyards, and also by the fossil cliff forests, to examine the diversity of fauna, which coexist fox, wild cat, wild boar, the jay, the round eagle, hare and squirrel, which afazem the delight of anyone who crosses its nearly 10km. The secret will be doing this trail in time that observation and luck dictate.
Occasionally archeology will present him with some of the most emblematic examples of funerary monuments such as dolmens of Portelagem, Rapido and the Cruzinha, the latter being one of the most rare and interesting by having two stone structures under the same mound . As one of the major places of interest, should remain longer in castro de S. Lourenço. Once there, you can visit the ancient ruins and imagine through the reconstructed nuclei, the day-to-day Castrejas populations. But if your interest is landscaped, next to the chapel dedicated to the martyr S. Lourenço will enjoy the scenic beauty of the Atlantic coast and almost the entire coast of the county of Esposende, with special attention to the North Coast Natural Park and the mouth of Cávado river.
Once in place of Abelheira, you can stretch a bit more to visit and admire the windmills and water mills that once d'labored to grind corn.
As for the many legends that inhabit the popular imagination, you may not see the "enchanted Moors" hiding in the Mamoas, but if you are lucky, you will find in the large slab of granite (Horse Paw boulder) the marks of the horseshoes of the horse that carried the Lady and the Child when they fled from the Romans to Egypt, or even the "Fonte da Virtude", that will rid him of the "maladies" of the heavy burden of time with water Of eternal youth. Perhaps this is not the secret of this journey?

Points of Interest: Arriba Fossil of Esposende, Dolmens of the Portelagem, Rapido and Cruzinha / Arribadas, views of the coast / coast of Esposende, Castro de S. Lourenço, Chapel of S. Lourenço