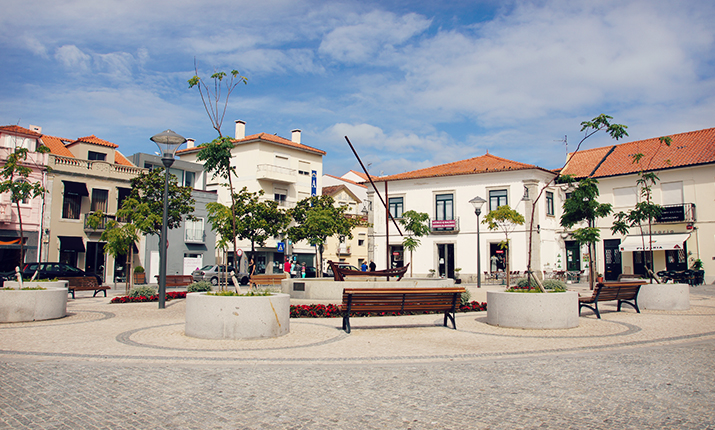 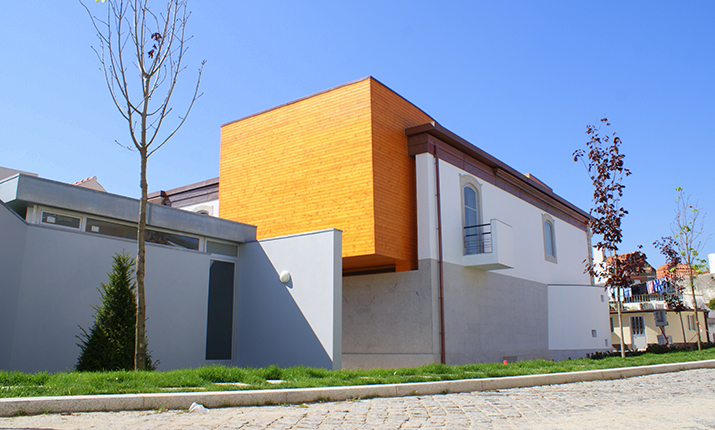 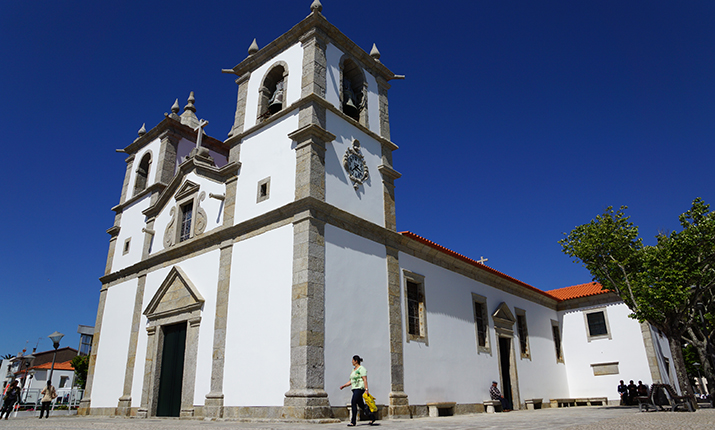 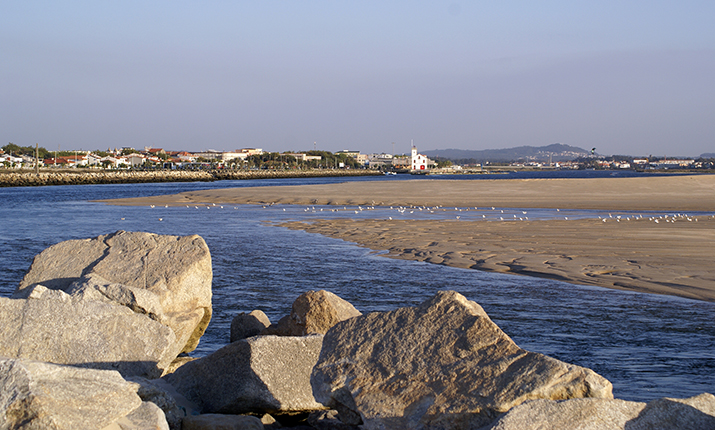 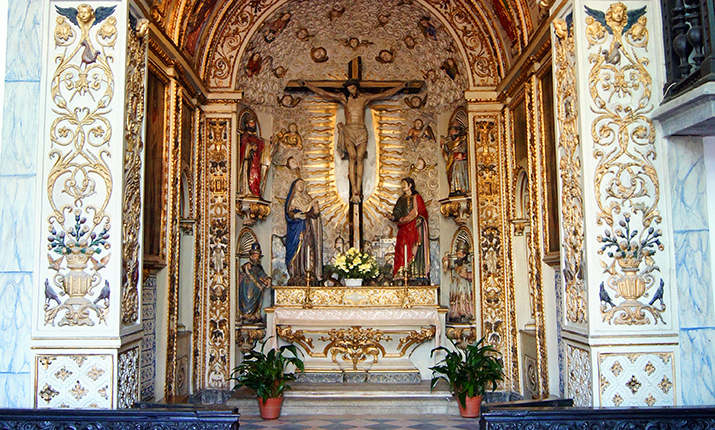 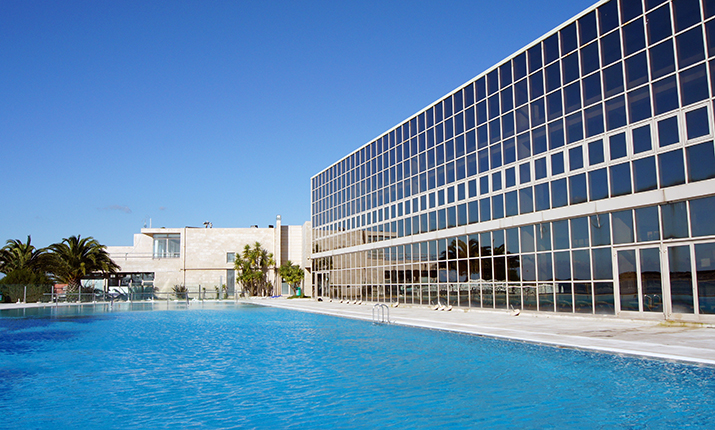 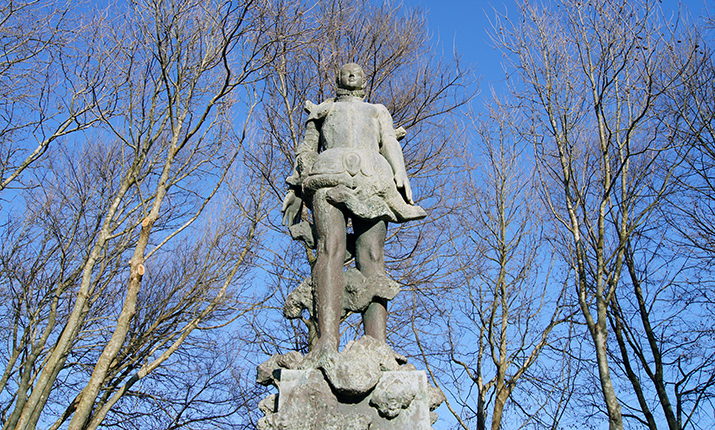 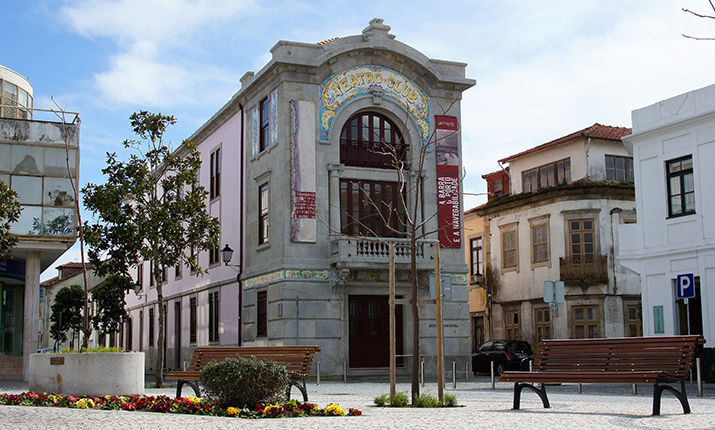 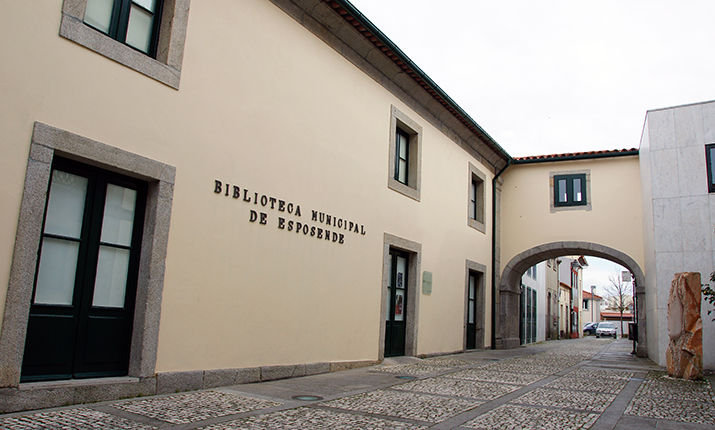 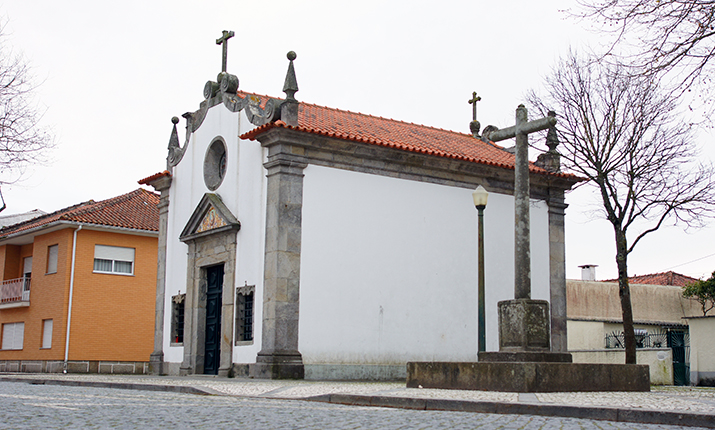 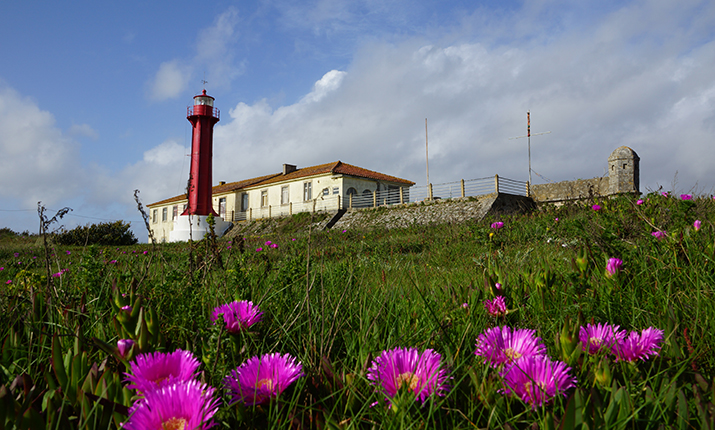 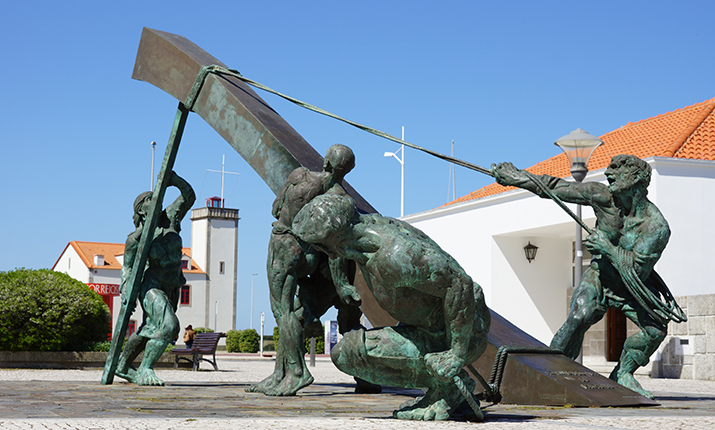 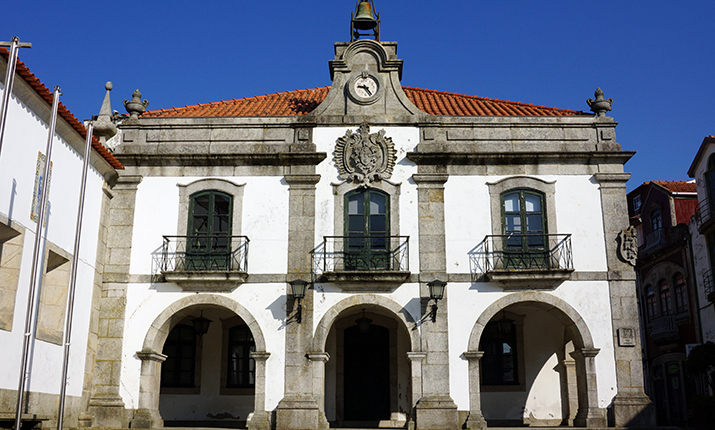 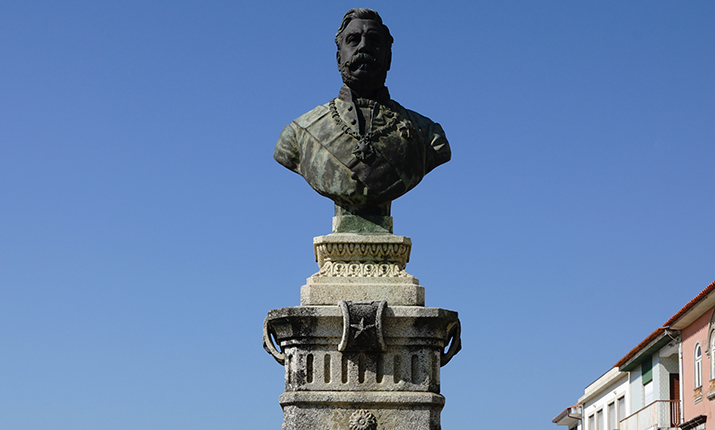 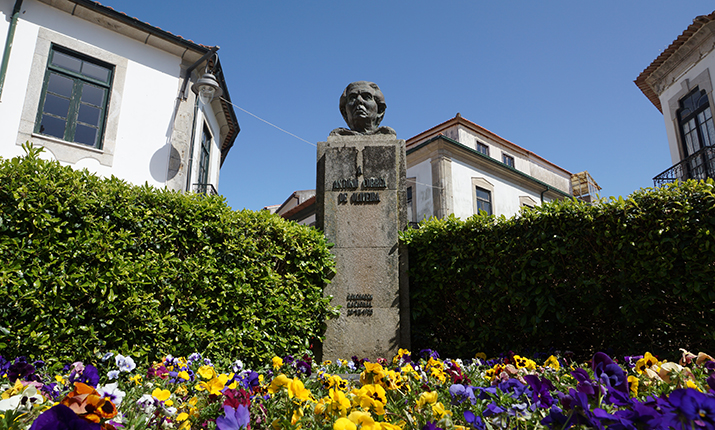 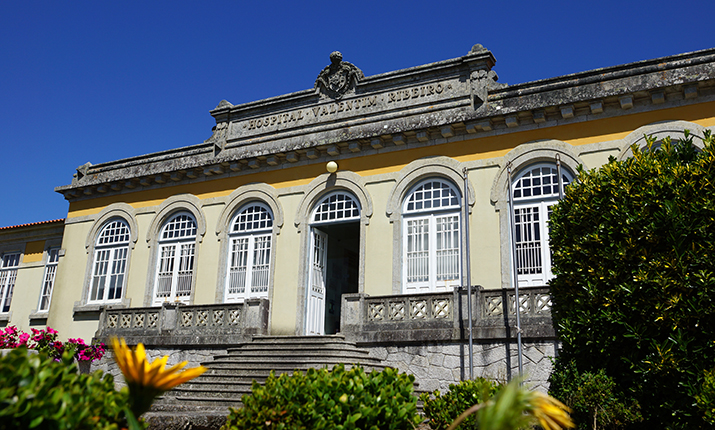 PR7 - Path of the Seafarers

Walking route through the city of Esposende

Description: Pedestrian route by Esposende, low difficulty and with an approximate distance of 4 km Esposende. The elevation of the village dates back to Esposende August 19, 1572, during the reign of King Sebastian (1554-1578). On December 16, 1886 acquired the category of Municipal and dismissed on 27 October 1898 of the Municipal District. It was after the heyday of the art of sailing, centuries elapsed between the XIV and XV, which Esposende met the height - between the sixteenth and eighteenth centuries - through maritime trade and shipbuilding. This pedestrian route through the city of Esposende, you will learn the parlor of Esposende municipality.